Access denied. I changed the username, and password. It simply doesn’t work. I did add the user to the database. I emailed support. The user has all the permissions for the database.

Update Turns out you have to add your VPS’s IP in cPanel. If you are connecting to it locally, then use your local IP. Both can be found with ifconfig. I figured it out before they emailed me.

Just waiting for my offloaded SQL order to be approved. They manually approve everything.

Doesn’t load in Chrome on NUC. The old IP is cached somewhere, ssh whatever@panhandlersonline.com works though. Restarting Chrome might fix it. As soon as I get nginx restarted. I forgot to copy a file. So I’m recreating it.

The backup.tar.gz file is being created. If panhandlersonline.com goes down, that’s why, the hosting is being moved. BuyVM apparently can’t just move it.

I want backups and offloaded MySQL. Probably still get the 512 MB plan. Just in case. If panhandlersonline.com gets a lot of traffic, it might need more then 256 MB of RAM.

Stoping Mariadb didn’t free any memory. Actually went up. Guess I do need the 512 MB plan.

I forgot to start Mariadb before logging out. Site won’t work till it’s moved. Don’t feel like logging back in.

It was around 3 bucks for the 512 MB plan. It’s pro rated. Just have to wait for the tar.gz file to finish downloading, then I can cancel it. I’ll get credit after I cancel it. I’ll use it to pay for it next month.

If you want everything on your motherboard to work, buy an ASRock motherboard. First motherboard with working onboard USB 3.0. All the other motherboards would disconnect from USB 3.0 devices.

Oh yeah the 75 dollar Windows 10 Pro copy on eBay works. Just click properties on the File Explorer in the start menu, and change the product key. Not sure I needed it though. Said it was activated. But it would probably eventually check on Microsoft’s servers, and see the hardware changed, and deactivate it.

To get my USB sound card to work, I installed the Windows 7 driver. Optical didn’t work without the driver. No Windows 10 driver on their site. I could buy a PCIe sound card, but it looks like the USB sound card works fine. 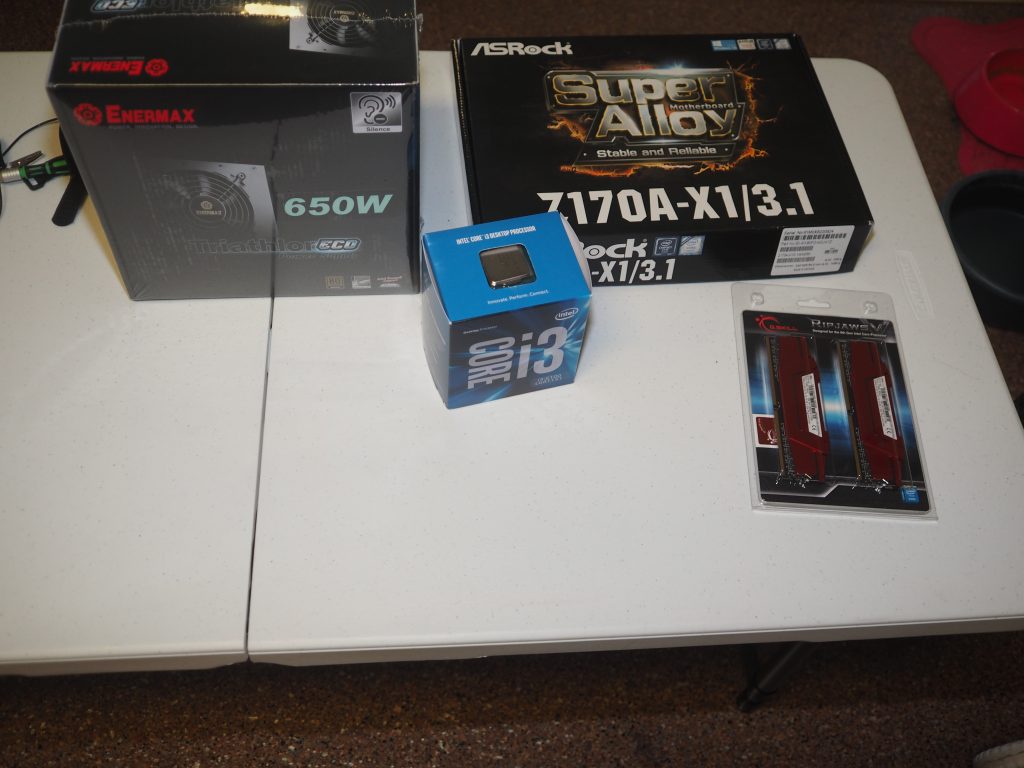 Unfortunately I can’t use it until next week. I have to wait for a 8 pin ATX extension cable to come. Luckily I didn’t remove anything from old computer yet.

Took hours to configure the VPS. Had to look everything up. Looks like it’s slightly faster. Would need to make my crappy code better to improve the speed more.

Under 1 Mb/s downloading the zip file. I made a zip of panhandlersonline.com, so I can upload it slowly to the new host, after I sign up. BuyVM is better. They make sales by responding right away. It’ll probably get hacked, but it’s cheaper.

Just signed up. It’ll be fun setting up Ruby on Rails, that’s the only thing that’ll be on it.

BUYSHARED for PHP sites. Easier. Once it’s done pending, I’ll get the MySQL add on, I think it’s another buck a month.

I picked the non US location. Might as well if I’m going with BuyVM.

Might take a while for it to be setup. They manually do it.

Sweet, now all my sites are hosted by BuyVM, BUYSHARED is owned by them.

Business hours are over. 24 hours to get it. Boohoo. I already changed the DNS back to Google. Don’t have the IP for the VPS yet.

Switching panhandlersonline.com to WordPress, will only cost me time in modifying the convert script to convert to WordPress. It won’t have the same theme though, I’m to lazy to make a WordPress theme.

Probably get an unmanged VPS. Or do nothing and keep DreamHost.

Looks like I might sell my Diamondback after all. Mom put it on Craigslist. I’ll be less broke after it sells.

Update Bike was sold. Not to the guy that called. Jeff wanted it. 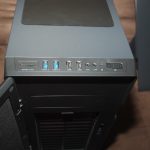 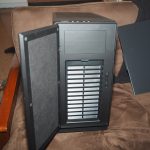 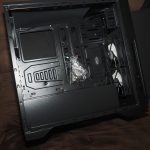 The thumb screws might be cheap, they feel lighter then the ones on my Cooler Master case. Don’t really care. That’s the only thing I see wrong with it. Wasn’t sure I liked how it looked, from the pictures on Newegg. It looks better then the Newegg pictures.

Glad I don’t buy brands I’ve heard of. DIYPC makes good cases from what I can tell.

I think I’ve been blocked from meditating. It worked the first time I did it. Doesn’t do anything anymore. Got to eat to fall a sleep.

Might cancel DreamHost at the end of the month. I’ll get a cheap VPS from BuyVM. Managed hosting is useless, if it takes over two days to respond.