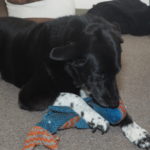 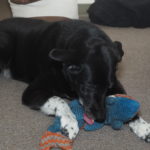 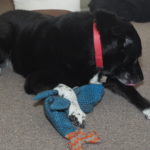 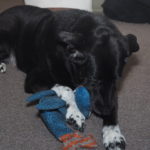 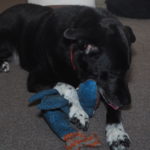 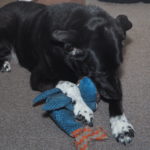 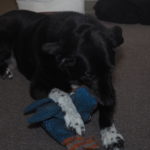 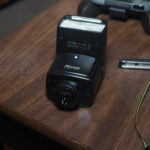 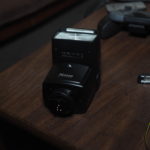 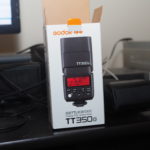 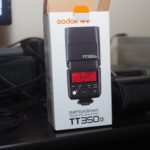 Had to run “a2enmod rewrite” to get the .htaccess file working. I’ll restore my other domain sometime after I wake up. Better go to bed, the time went back an hour.