10 dollars a month for 12 months. Doesn't say how much after 12 months, and you have to call them to get it.

I flashed a different ROM, I think it's called Candy5 or something. It's still activating the cellular service. Says it can take 5 minutes. I'm using my external battery, phone got drained from all the flashing.

I tried downgrading using the tot method, and it deleted everything, so I decided to flash a different ROM if I have to start over.

No idea when LG will update android on the G3. I wouldn't of updated to lollipop if I knew it was going to make it slow. It'll take an hour or so to download kit kat.

Not sure downgrading will work, might have to reset it. If I get a boot loop, I'll switch to a third party ROM. Assuming I can get in the download mode.

I would probably have enough money for the Moto X next month. Kind of sucks that I haven't had the G3 very long, shouldn't need to "upgrade" already.

I think I read on Phoronix.com that AMD will release new processors then. I'm to cheap to buy anything other then AMD. I'd rather wait. My motherboard might fail before then though, it's a Biostar. The built in ethernet doesn't work on it, I use a PCI Intel network card. Think I bought it used on eBay. Should of kept the one I had, instead of selling it.

You can check more then once a day, if you wipe the software update's data.

Use Titanium Backup, go to the backup/restore tab, scroll down to the Software update, it's the first one, tap it, click backup, then click wipe data. Go to the software update, and you should be able to redownload the OTA file.

Does it store it in /cache? It's not there yet if it does. I have a slow download speed. Under 1 mb/s, I can't afford faster internet.

Hopefully it's a tot file, so I can update using my computer.

The file will be in /cache/fota. You have to have root to access that folder. Good luck manually flashing the files. There's no instructions on google, putting a .tot extension on the dlpkgfile doesn't work. Instructions for G2 don't work either.

Unfortunately if you are rooted, you aren't allowed to update. I can't check for updates for around 20 hours now. Is it Android 5.1? Nothing on xda forums about it yet.

I guess I can try unrooting it tomorrow. It looks like a pain in the ass too. Oh wait, my call blocker requires root. Might be a way to get a stock ROM zip file to update using a custom recovery. Have to wait for somebody to make one.

According to the reviews, the one for $120, is flimsy. Lots of good reviews too. So hard to know who is right.

I was thinking if I build a new computer, I'd use one of their cases. But I think I'll just get Cooler Master again. Probably a bigger one, so I can fit two NZXT water coolers in it, one for CPU and one for GPU.

Video card gets up to 80C when playing games. I think somebody got their video card down to 60C with a water cooler, that's better then 80C.

Decrease your mouse speed, my mouse has buttons to adjust it in games. If you aren't using a gaming mouse, that's your problem. Buy a cheap one, like a Cooler Master, good enough for me.

Looks like my mouse isn't for sale anymore, not directly from Amazon, so not as cheap. 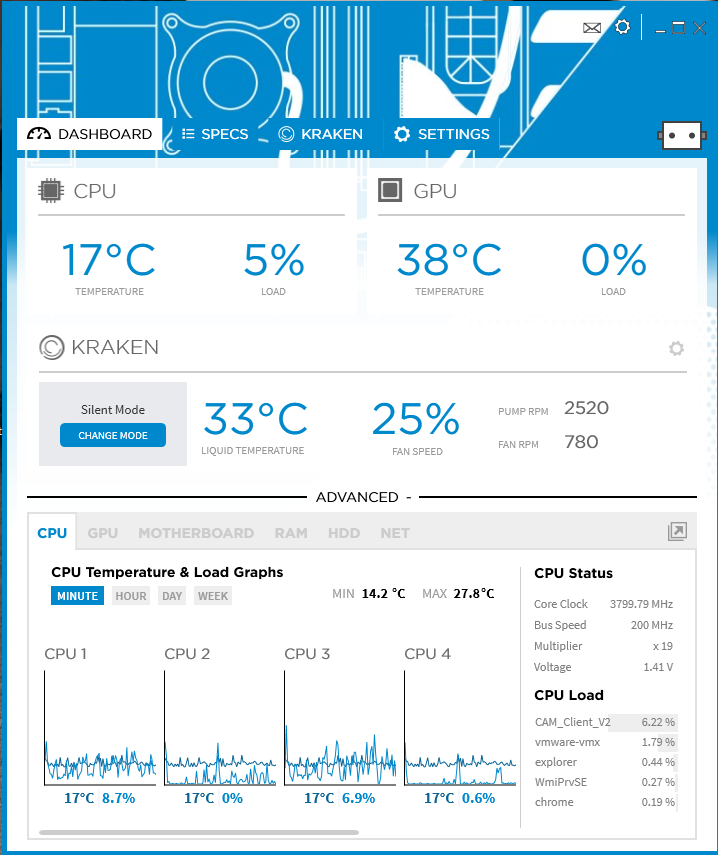